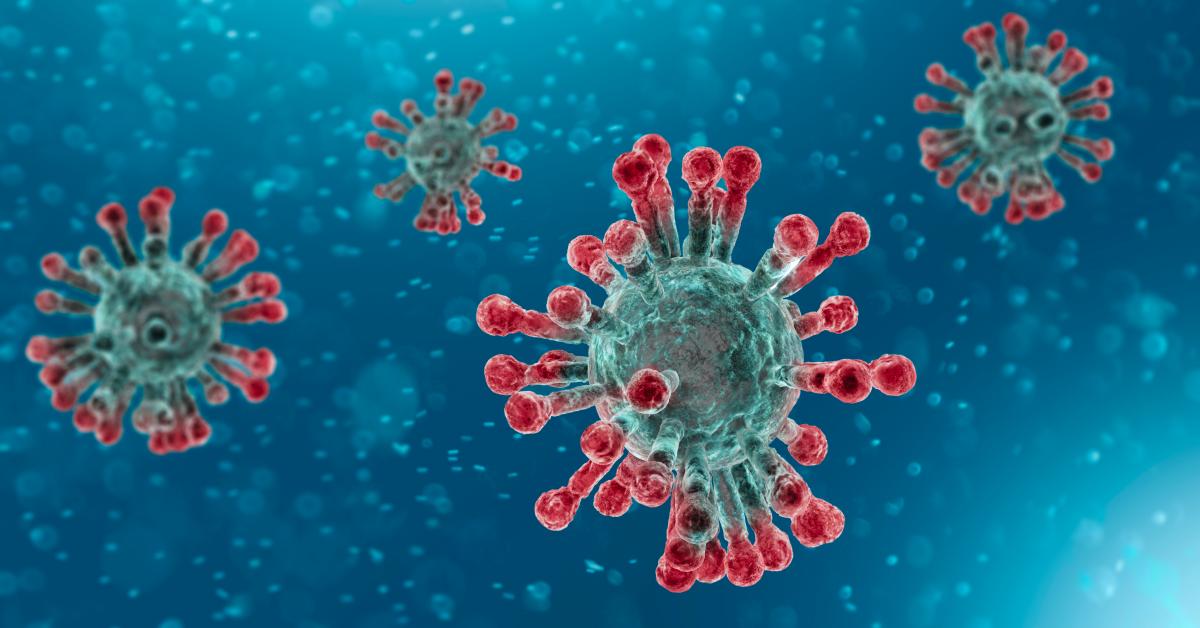 This is according to the Minister of Health, Dr. Frank Anthony who made this revelation during his daily COVID-19 update where he said some 788 new cases were detected. This he mentioned came after some 1,878 tests were done.  This figure would be by far the highest one-day total since the start of the pandemic here in March 2020. It likely means that hospitalisations will rise.

“So as we anticipated with Omicron… because of its contagiousness what we will see is an increase in cases especially if people are not abiding by the public health measures,” Dr. Anthony said. To this end he added that the country’s positivity rate has also increased and now stands at about 41.95%.

While officials have not yet confirmed the presence of the Omicron variant here through genetic sequencing testing, authorities have said that it is likely that the variant is here based on the way the virus is spreading.

Socialising over the recent Christmas and New Year’s holidays is also believed to be a major contributor to the spiraling number of cases.

Yesterday, 485 new cases of the virus were reported.