Although the Commission has repeatedly justified its actions at that point, I believe the author of the Sunday Stabroek editorial has conveniently missed it. In this regard, I take this opportunity to remind all Guyanese that on 5th March, 2020, a mandatory injunction was granted by the Court against the Commission and Chief Election Officer which as a consequence impeded my intervention and by extension that of the Commission to implement a legally guided decision and approach to finalize the electoral process.

As a former Law Officer and a retired Justice of Appeal, I wish to categorically state that I will always uphold and respect the Laws of Guyana and whether strong or weak, whoever is the Chairperson of GECOM must also abide by the Constitution and decisions of the Court.

After the various legal matters were addressed by the Courts, the PPPC was installed as the government of Guyana. 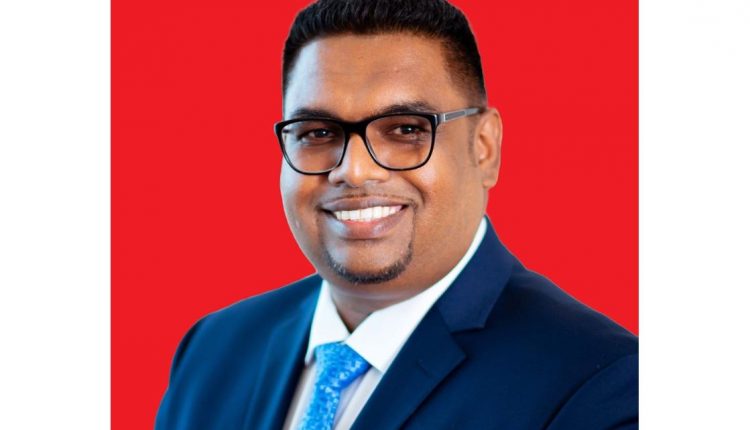 The swearing-in brought an end to a protracted period of challenges to the results of the 2 March General and Regional elections.  It was done shortly after the Guyana Elections Commission (GECOM) declared Ali the President-elect from those elections.

In a Statement after taking his oath of Office, President Ali promised that his PPP/Civic government “will serve all the people of Guyana”.

“I have stated, repeatedly, from the start of the electoral process, that the A Partnership for National Unity + Alliance For Change (APNU+AFC) Coalition would respect the lawful ‘declaration’ of the Elections Commission.  I have never altered this position and I do now acknowledge the ‘declaration.’”

Former President Mr Bharrat Jagdeo, who was sworn in as Vice-President, will head a transition team. President Ali announced that a full inauguration ceremony will be held later in the week at which he will provide greater details of his Administration’s plans for governance, and complete appointments to his cabinet. The new Prime Minister  Mr Mark Phillips, Attorney General Mr Anil Nandlall and Minister of Parliamentary Affairs Ms Gail Teixeria were sworn in on Sunday.

The Caribbean Community (CARICOM) mounted an Observer Mission for the 2 March Elections and a High Level Team of Scrutineers for a Vote Recount which was used for the declaration of the results. 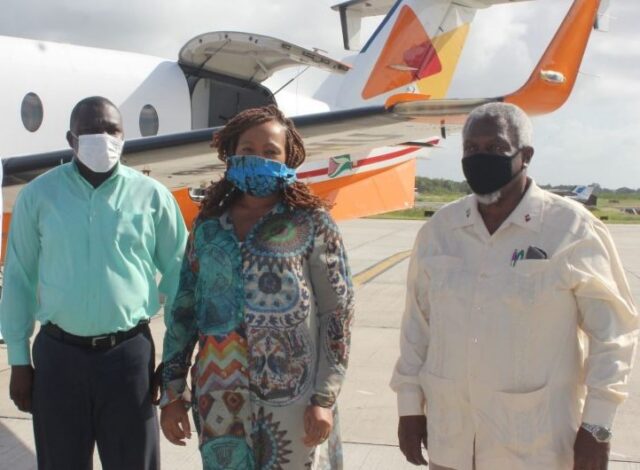 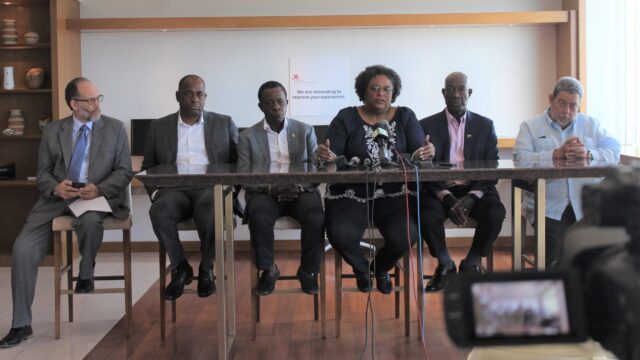