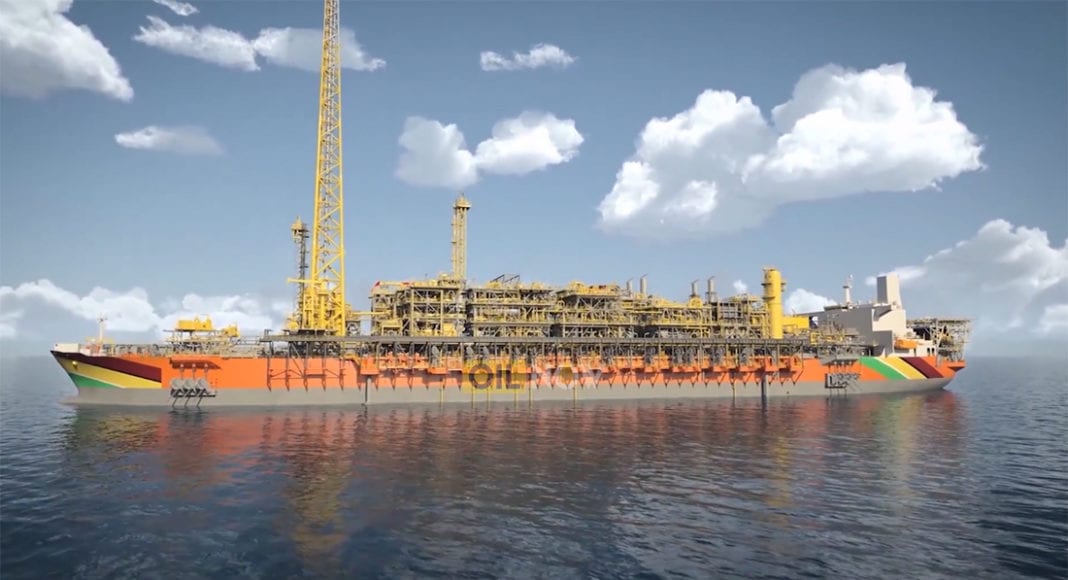 With oil production only commencing less than two years ago, Guyana’s fledgling oil sector has brought in over GY$440 billion; or GY$57 billion more than the 2021 budget. This is according to data from the Central Bank, Stabroek Block operator, ExxonMobil Guyana, and the Guyana Revenue Authority (GRA).

With respect to data from the former, the financial institution said the Natural Resources Fund (NRF) holds GY$111.3 billion (US$534 million). These funds represent royalties and revenues from the sale of profit oil which were deposited into the NRF account held at the Federal Reserve Bank of New York.

“Overall, the sector contributed more than GY$180.39 billion (US$901.95 million) to the national GDP in 2020, representing 17 percent of total GDP at basic prices, compared to 1.9 percent in 2019. In 2019, the Bureau of Statistics anticipated that as a result of the oil and gas sector, GDP may increase up to 13 times and the Guyanese dollar will appreciate in value against the USD once daily production reaches 1 million BOPD (160,000 m3 per day),” the company stated in one of its latest project reports.

Apart from this, Exxon and its subcontractors have expended over $100.5B on capacity building and procurement from local businesses from 2015 to 2021.

Furthermore, the sector has also been a significant driver of tax revenue. In fact, the sector has contributed more than $50B in taxes since 2016. OilNOW understands that Withholding tax – now largely driven by remittances from companies involved in the extraction of crude oil – is expected to grow by 13.9 percent or $4.6 billion above 2020 collections.

With the foregoing numbers in mind, the fledgling sector has provided Guyana with more than GY$440 billion in revenue. By the close of the year, this figure is likely to extend comfortably beyond GY$500 billion.

OilNow is a propaganda organ of oil interests in Guyana.   Read their reports critically.

All the money in the bank, stored as manure in a bond, waiting to be spread around to foster tremendous growth. Will it spoil from prolonged storage or will Jaggy spend it all in one place?