If the first half of the year is any indication, 2022 is going to be a banner year for cookbooks. 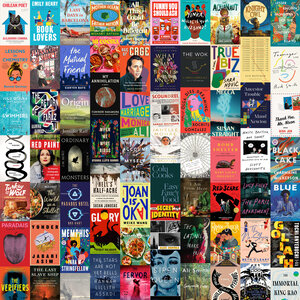 NPR staff and critics rounded up their favorite reads for the first-ever summer edition of Books We Love. Alongside the best beach reads and books to transport you to other places, we've rounded up the best cookbooks from 2022 so far. So, whether you're looking for exciting dishes to serve at a summer cookout, or something to help you get out of a cooking rut, we've got recommendations for you. 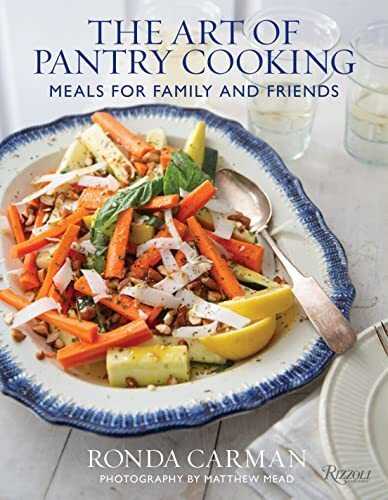 The Art of Pantry Cooking: Meals for Family and Friends by Ronda Carman

If your kitchen pantry has ballooned beyond recognition during the pandemic, you're not alone. It's time to face down those guilt-inducing unused heaps of artichoke hearts and quinoa, and Ronda Carman is here to help. Organized alphabetically from almonds to za'atar, this cookbook is an international romp through 35 tinned and bottled essentials. 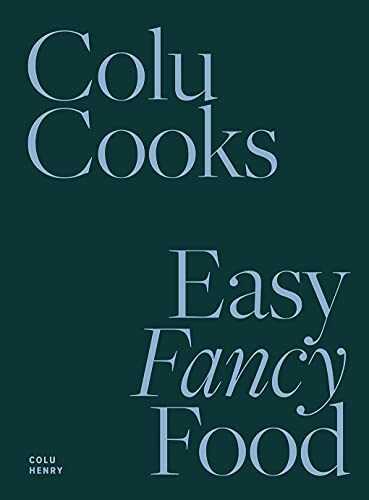 If you're like me, you've been yearning to have friends gather once again for dinner. But as we bring loved ones back to our tables, it can be hard to know what to make. Luckily, Colu Henry's cookbook is warm and inviting and will inspire the well-seasoned cook (try the "Crispy Fish with Quick Tomatillo and Jalapeño Confit") and also the neophyte in the kitchen (check out her viral hit "My Cec"). 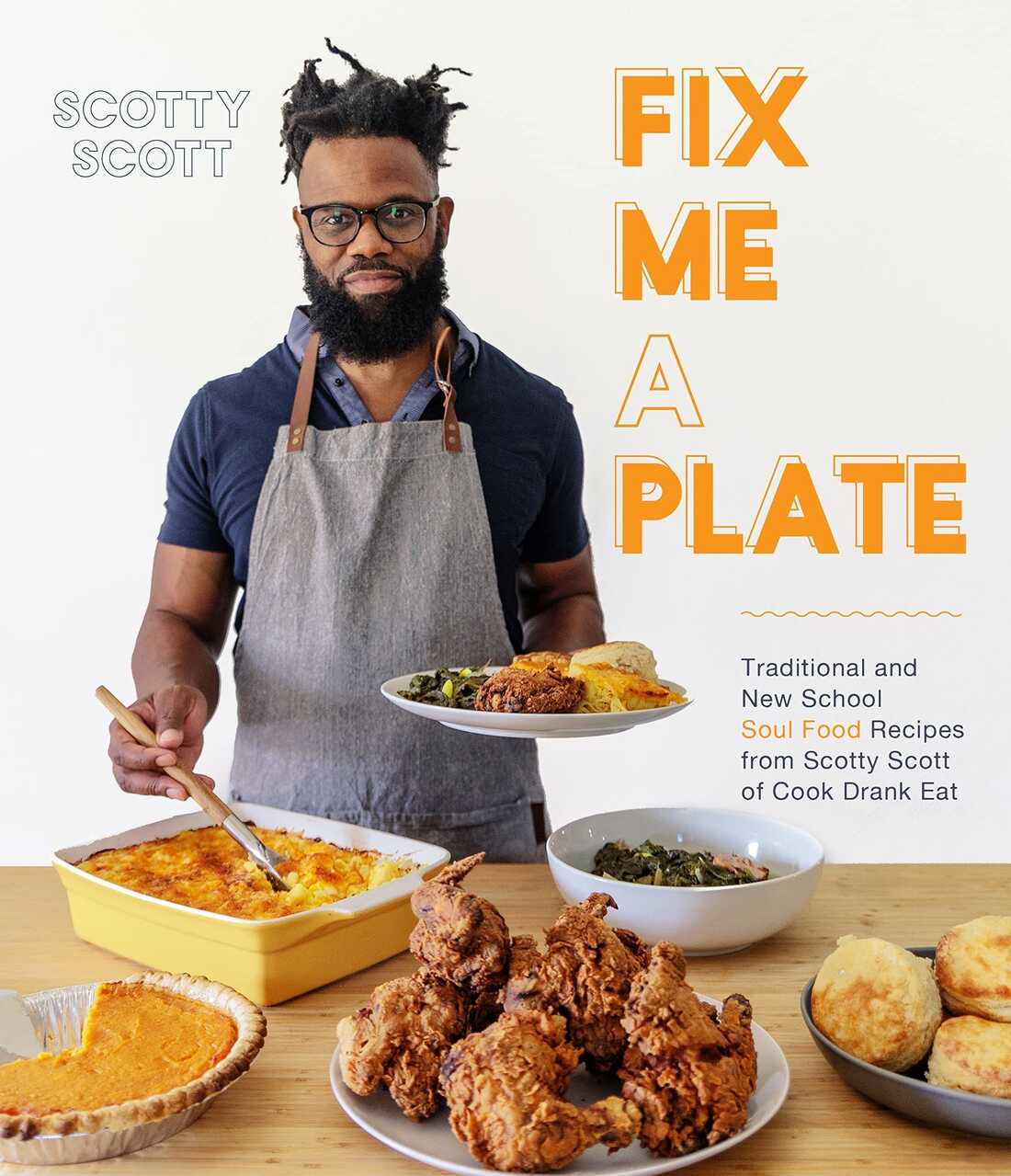 Fort Worth personal chef and food blogger Scotty Scott's first cookbook is a blend of traditional family recipes alongside soul food staples, remixed ... Scott lets us in on the stories behind the food and pays homage to his ancestors with what he puts on the plate. This is feel-good food. 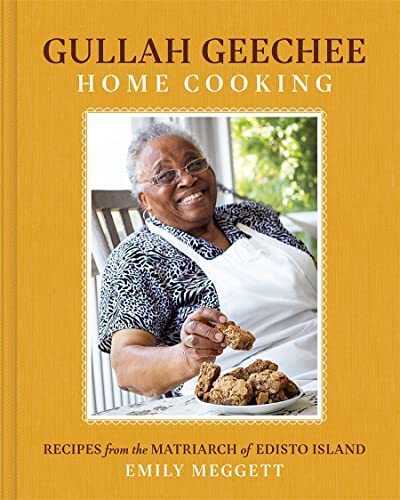 If you've never heard of Edisto Island, Emily Meggett's cookbook is a great place to start learning. Meggett is the matriarch of the island, which is home to many Gullah Geechee people and the food they've made for generations. 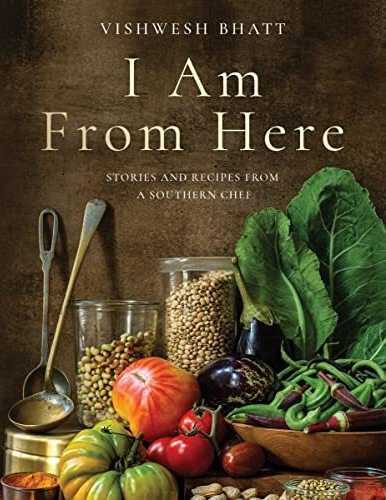 I Am From Here: Stories and Recipes From a Southern Chef by Vishwesh Bhatt

Western India and the Southern U.S. share more culinary parallels than you'd think, from rice varietals and sesame to okra, shrimp and fresh tomatoes. Here, these ingredients explode in gleeful fusion, the torrid affair of a spice cabinet and a well-stocked pantry. 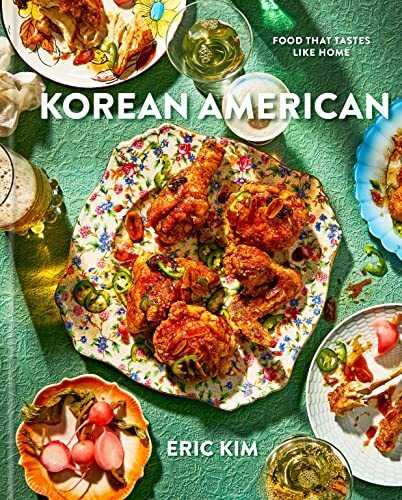 Korean American: Food That Tastes Like Home by Eric Kim

Whether it's his mother Jean's napa cabbage kimchi or his homemade milk bread, every recipe is peppered with stories of Kim's childhood in Atlanta and the loved ones who have shaped his life and food. Topped with scrumptious photos shot by Jenny Huang, it's a lovely, warm read — not just as a cookbook but as a memoir accompanied by food.

— Janet W. Lee, assistant producer, It's Been a Minute 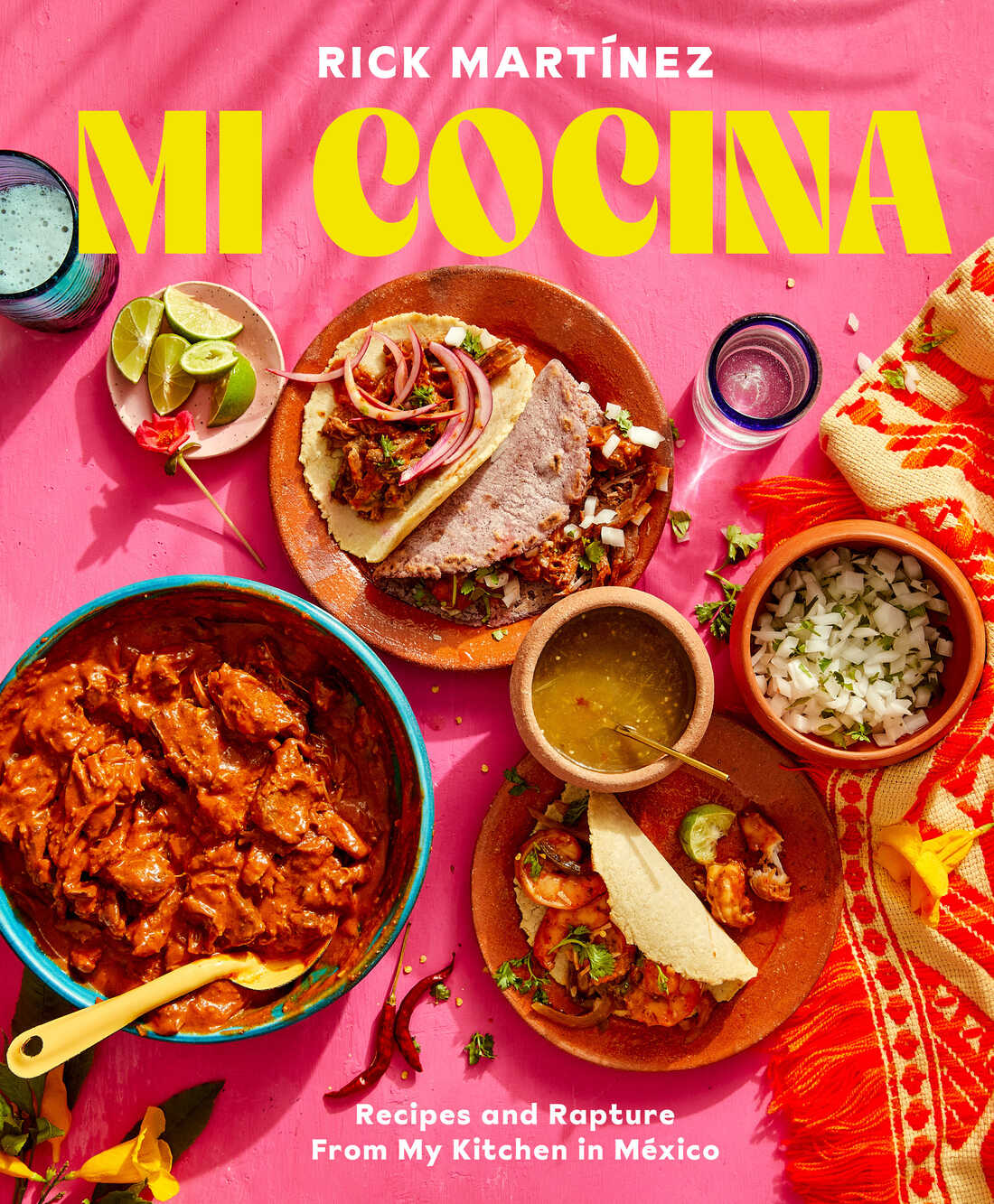 Mi Cocina: Recipes and Rapture From My Kitchen in Mexico by Rick Martínez

With seven sections focused on different regions across the country, Martínez guides you through some of the essential recipes for each. The recipes are vibrant, but what I love most are the stories alongside each of them. Food is deeply personal and with Mi Cocina, Martínez is sharing his life in food and inviting you to come along. 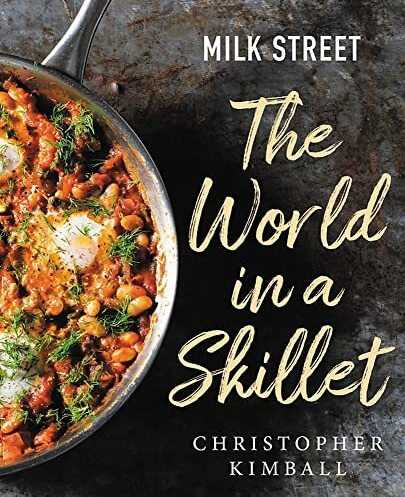 Milk Street: The World in a Skillet by Christopher Kimball

If you, like me, routinely ax recipes that use one pan too many for a weeknight, this book is a godsend. Cook the pasta right in there with the pancetta, chard and beans. Forget about layering phyllo, just crumple it on top for "skillet spanakopita." In other words, Christopher Kimball gleefully breaks rules in the name of simplification. 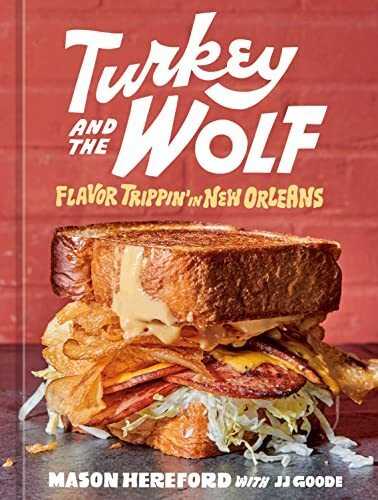 Turkey and the Wolf: Flavor Trippin' in New Orleans by Mason Hereford with JJ Goode

Chef Mason Hereford has put to paper some of the magic that draws locals and tourists alike to his popular New Orleans sandwich shop, Turkey and the Wolf. The cookbook is full of amped-up nostalgic recipes accessible to the home cook. There's Hereford's quirky take on a fried bologna sandwich, topped with house made chips, spicy mustard and "shrettuce" (yes, that's just shredded lettuce). He gives us permission to serve caviar on a McDonald's hash brown. The collard melt might be my favorite – a Southern twist on the Reuben. 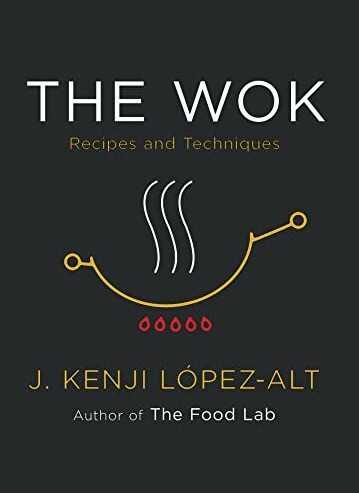 The Wok: Recipes and Techniques by J. Kenji López-Alt

The Wok's appeal is not innovation; you can find dishes like kung pao shrimp and cumin lamb on many Chinese restaurant menus. But now you don't have to leave your home. As far as I'm concerned, it's worth the sticker price to learn a velveting technique – a way to keep meat tender while searing it — that actually works. It's just one of the gems within these pages.